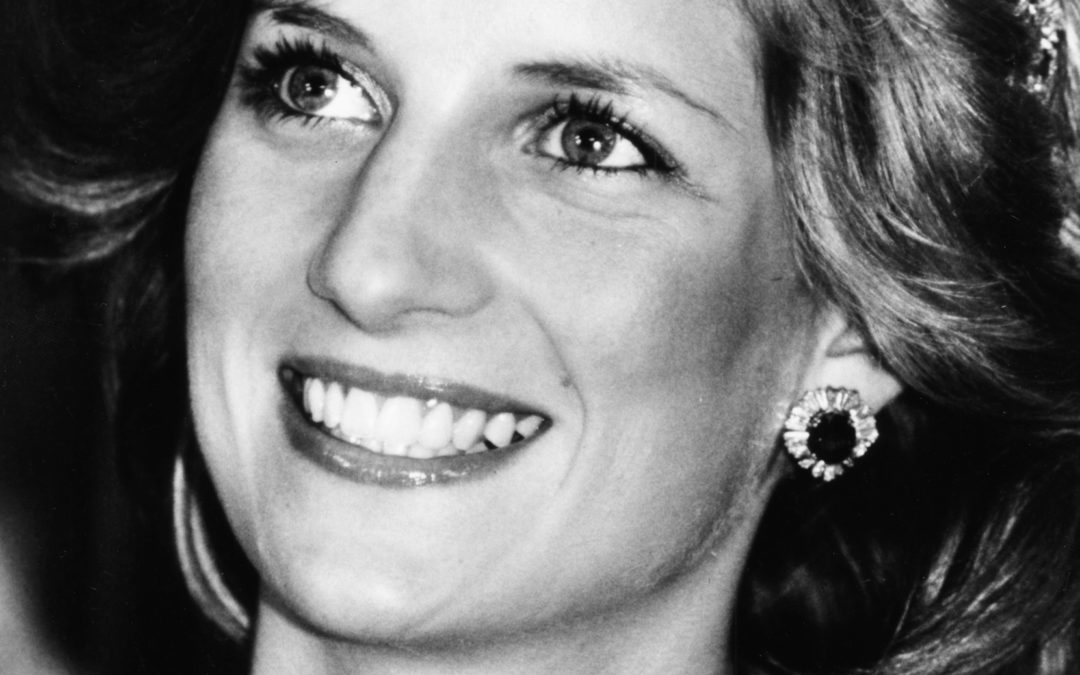 Princess Diana of Wales was one of the world’s most loved celebrities – and one of the richest.  Her tragic death in 1997 was world news. The majority of her estate, reportedly worth $40 million at the time of her death, was divided between Prince William and Prince Harry in her estate plan.

However, she also wrote a “letter of wishes” that directed her executors to give a number of personal effects to her godchildren. Those executors, her mother and her sister, went to court and had it ruled unenforceable.

Princess Diana’s letter of wishes is similar to what’s known as a “holographic” will in the United States. In its most simple terms, it is a handwritten document which may or may not have to be signed.

State laws vary on whether holographic wills can be enforced and how they must be prepared.  Approximately half of U.S. states allow them and those require the matter to be probated. Some of the issues which frequently arise concerning holographic wills include:

Validity. Did the decedent write the will? In contested cases, handwriting experts are often used to determine validity.

Undue Influence. Was the decedent unduly influenced to create the will? That’s difficult to prove – or disprove – as they do not have to be witnessed.

Intentions. Does the will accurately describe the decedent’s intentions? Again, without witnesses (creating an actual last will and testament generally requires two), that becomes difficult to answer.

The question becomes – if you believe that no one will contest your holographic will (and it is legal in your state), should you skip the lawyers altogether? The answer is NO.

Don’t Subject Your Wishes to Scrutiny

The whole purpose of creating a document, any document, which spells out your intentions upon death is to make it enforceable. Although last will and testaments still go through probate, they provide the court with a signed and witnessed document which is likely to reflect your intentions. Holographic wills are less likely to hold up in court and will be subject to a great deal more scrutiny.

The bottom line is that creating a will, a trust, or any other type of estate planning document is easy – when handled by an estate planning attorney. In effect, the process is simple and consists of having a conversation about your intentions, listing assets, and creating a legal document which will carry those intentions out. Sadly, Princess Diana’s godchildren got nothing. Don’t let someone else decide what you did, or did not, intend.

Disclaimer: The information you obtain at this site is not, nor is it intended to be, legal advice. You should consult an attorney for advice regarding your individual situation. We invite you to contact us and welcome your calls, letters and electronic mail. Contacting us does not create an attorney-client relationship. Please do not send any confidential information to us until such time as an attorney-client relationship has been established.